On 27-28 October the Public Health community in Scotland and beyond gather at Dunblane for the annual Scottish Faculty of Public Health conference. The title, “Strong Voices: Pragmatic Public Health”, sounds upbeat and confident. The conference website summarises recommendations from the recent Public Health review: including “greater visibility” and closer and more effective links within and outwith the profession. Social media can play a part.

Since the 2015 Scottish FPH conference in Peebles there has been a lot of social media activity around #ScotPublicHealth, a hashtag introduced in the days following that conference.  Since the first tweet on 10 Nov 2015 until 25 October 2016 there have been 11,750,000 “impressions”, over 5,350 tweets and 1,421 participants (after excluding spam activity). These are huge numbers, and reflect social media activity around five #PublicHealthHour sessions and more general tweeting around topics of interest (you can read blogs from each of the #PublicHealthHour sessions on this site). We are building a network, learning from each other, broadcasting Public Health messages to an ever expanding audience. Read the blog from the most recent #PublicHealthHour (with Dr. Cath Calderwood, Scotland’s Chief Medical Officer) for an example of #ScotPublicHealth activity.

The 2016 conference at Dunblane will take the lessons that we have learnt from #PublicHealthHour sessions, plus a few others picked up along the way, and apply them to a whole conference and beyond.

Ahead of the conference download the Twitter app if you have a phone or tablet (you can also use your computer). The conference venue has excellent Wifi so you should be ready to tweet shortly after you arrive.

Have a clear idea of how to construct an effective tweet and how to use Twitter: be imaginative (eg images, videos), informative (eg links), reflective (find a new twist) and generous (follow others, mention people who may be interested). Some guides below (figures 1-3). If you’re new to tweeting, get in touch at the conference – plenty of people will be keen and able to help. Read the GMC guidance about using social media safely.

You will also be able to use your device to ask questions in plenary presentations and panel sessions using a website called Slido (or log in to Slido.com and type in ScotPublicHealth). See figure 4 for the graphic I used to promote this on Twitter. (You can make your own animation using sites such as EzGIF or apps on your smartphone/ tablet).

Beyond the conference we will be planning future #PublicHealthHour sessions, blogs and more. Please get in touch if you would like to join in – eg guest editing @ScotPublic, or contributing a blog to this site. And remember – keep tweeting and searching for #ScotPublicHealth, year round. Social media is not just for conferences…

Have a productive and sociable conference,

Figure 1: Maximising your impact with BLONDE 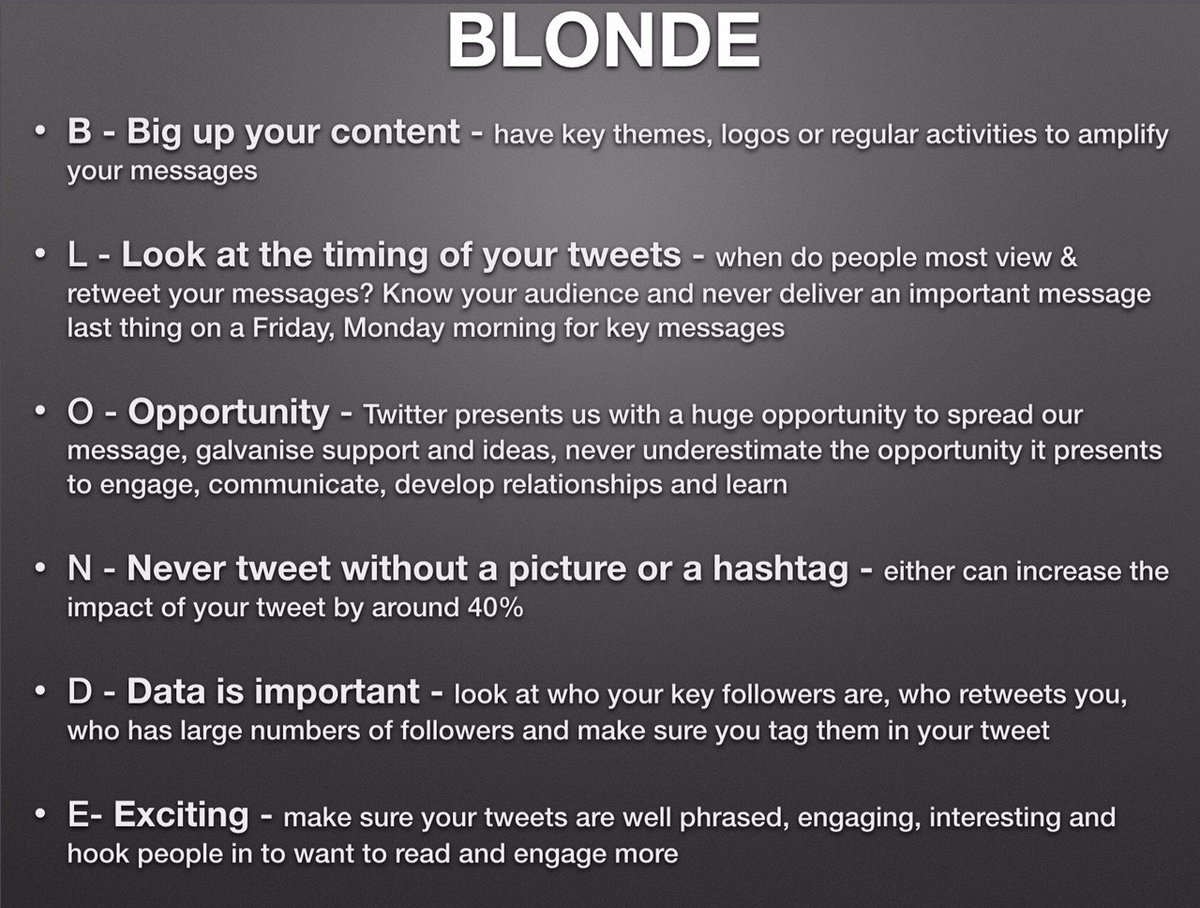 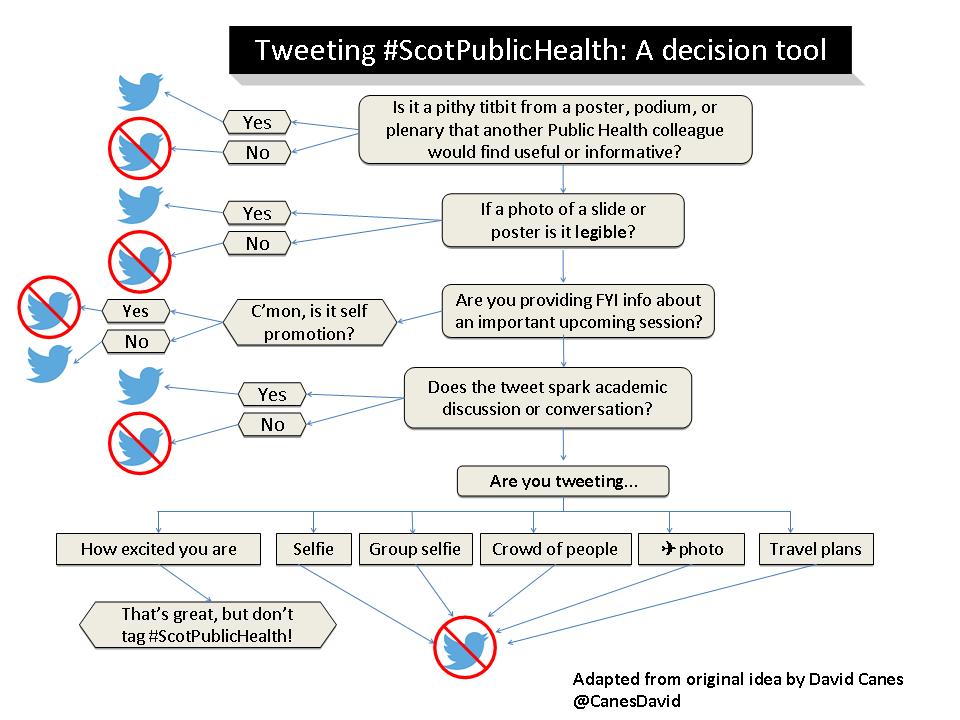 Figure 3. The anatomy of a successful tweet (following #PublicHealthHour with Prof Chris Oliver) 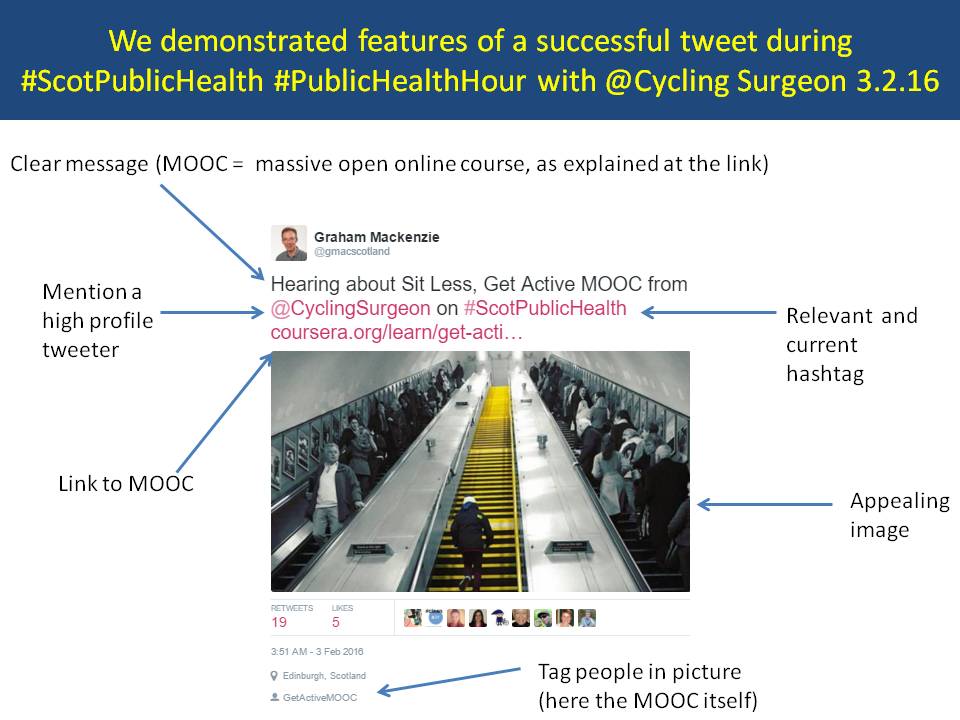 Figure 4. An early sociogram for #ScotPublicHealth (NodeXL) leading up to the first #PublicHealthHour on 6 January 2016